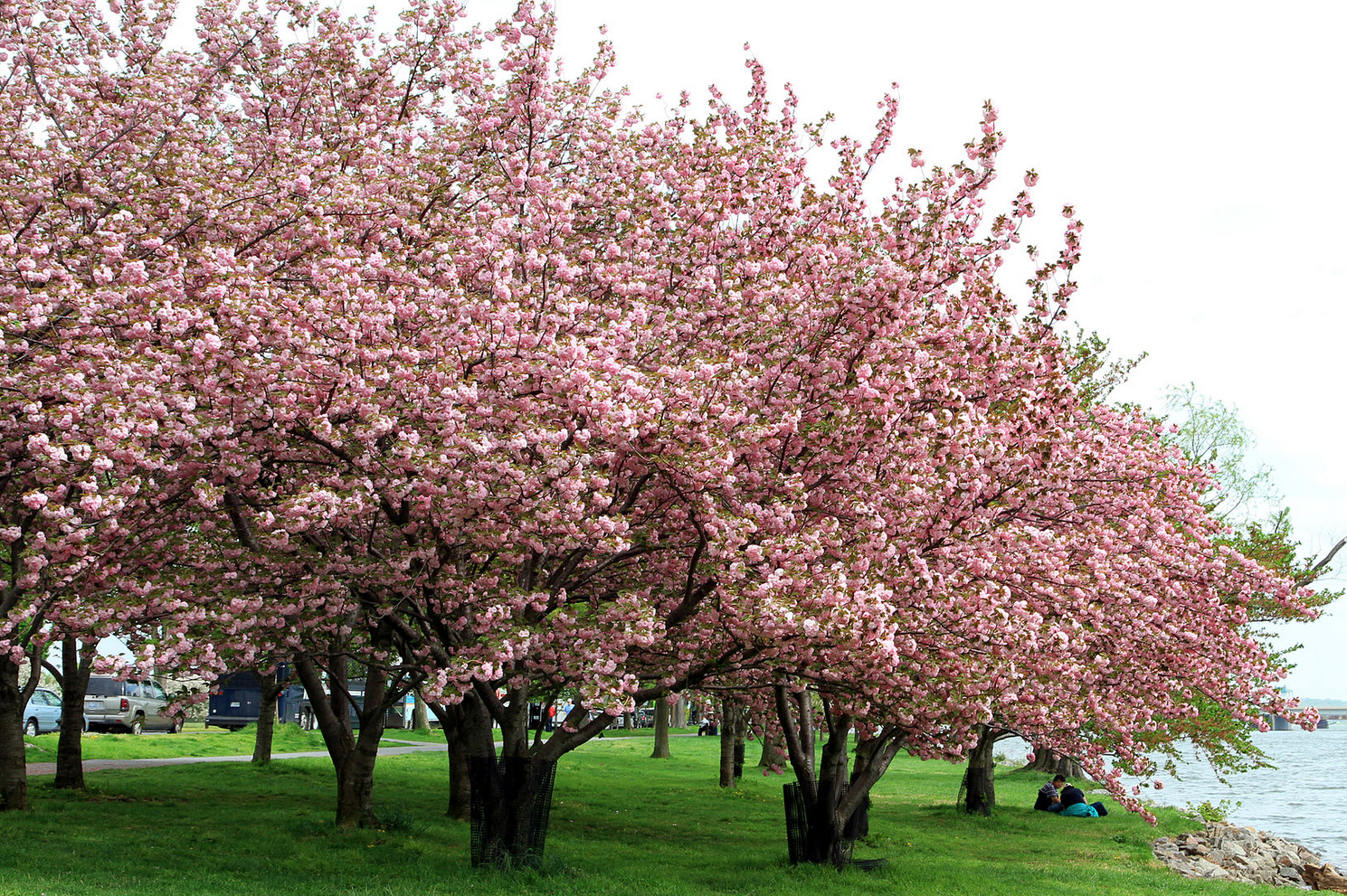 By Miner AgencyFebruary 5, 2021No Comments

It was news nobody expected.

March of 2020 gave the Festival and its leadership a punch they were not sure they would be able to take. But now, the future looks bright as they plan to lead their way back to a festival in 2021.

Stacy Moore is the festival’s President and CEO who is still preparing for her 13th festival. She was marketing and sponsorship director for several years, before being asked to return in 2016 in her current position.

“We were actually one of the very first large events, I know in the state, but probably in the southeast that cancelled,” Moore remembers.

“We didn’t want to put on an event, business as usual, then find out we caused harm to anybody,” Moore says their thought process was a the time.

Then, came history and an emotional decision.

“I’ll never forget it, it was Friday the 13th. I sat there and thought to myself, ‘for the first time in 39 years, cancelling the festival, and it’s Friday the 13th,” Moore recalls.

But, it was actually the first sign the Cherry Blossom Festival and Moore were leading.

The same day, Bibb County Schools announced they were closing in-person instruction. Then, sports leagues, concerts, festivals, and other events across the country were cancelled in droves.

Soon after, quick thinking and savvy decision-making led to the first ‘virtual’ Cherry Blossom Festival, they released the year’s song online, and pink-themed food items for the festival were available locally for pick-up orders. Just recently, Moore and the Festival donated 2020’s unused commemorative lapel pins to all of Bibb County’s teachers.

“I’m very thankful for the vendors and the companies that we work with because they handled it—they showed a lot of grace,” Moore adds.

The 2021 Festival is planned for March 19-28, 2021 and planning is responding fluidly to changes in protocols, venues, and safety measures.

Moore says, thankfully, they’ve been able to learn from theme parks, state fairs, and other events which have started to return after initial cancellations and pauses in operation.

When asked, Moore says quick-thinking and flexibility proved crucial in navigating the Festival through the most tumultuous year in its history.

“I think staying positive is one of the biggest things we’ve had to do. I never wanted the staff or the board to feel like I was out of control or that I felt like the situation was out of control,” Moore recalls.

She says at times it felt it was teetering out of control, but she says they were blessed with an understanding community which recognized they cancelled to try to keep people safe.