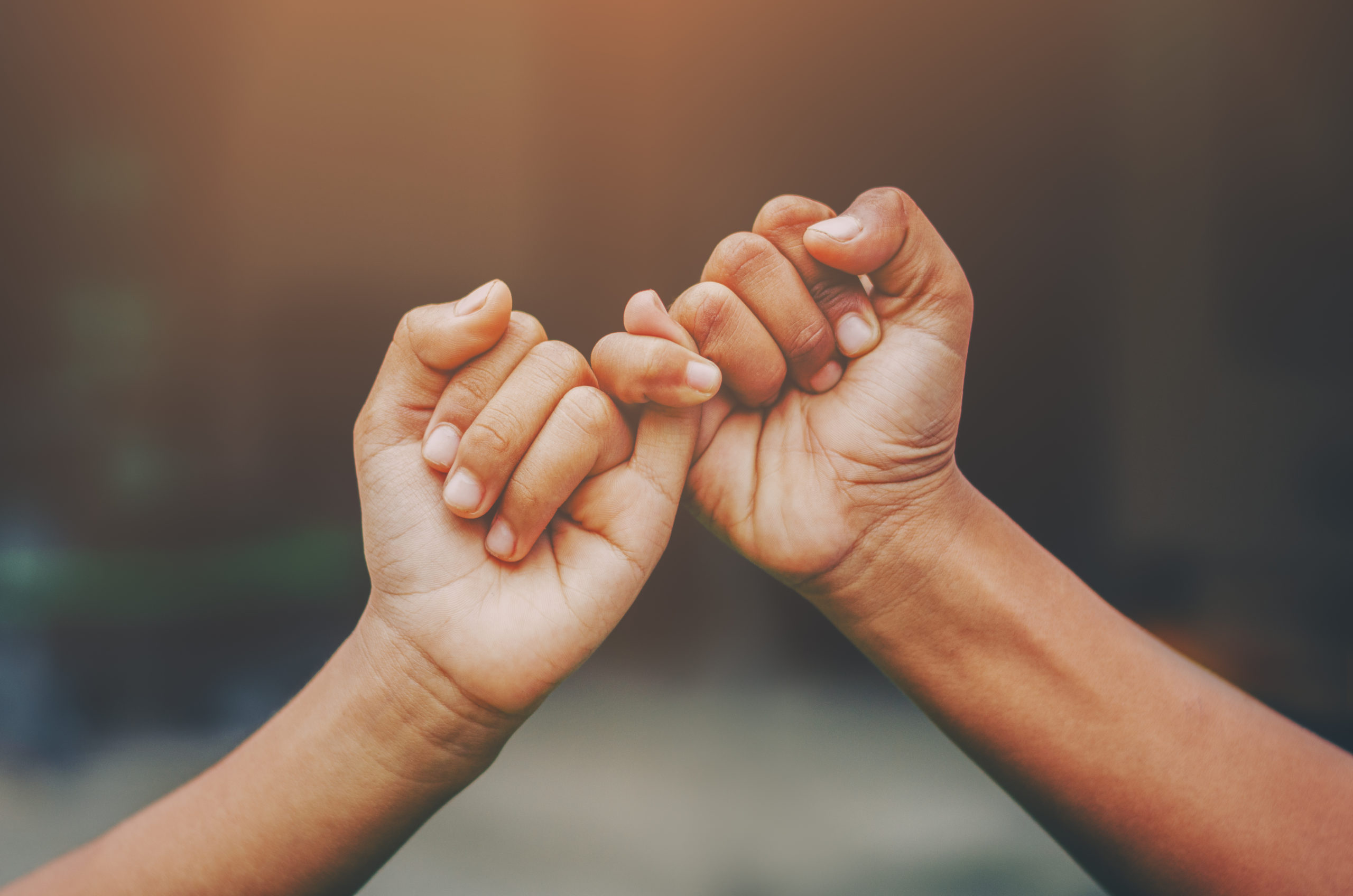 By Miner AgencyDecember 7, 2021No Comments

If you’re a male in a relationship with a woman, should you always tell the truth? ABSOLUTELY NOT! You should never be honest in your answer to this question, “Do these jeans make me look fat?” Other situations that require tactful, fabrication: “I only lost $5 playing poker last night.” “I promise I will only have one beer.” And “I love your new bald haircut” We’re happy to give equal time to women regarding lies like, “These shoes were 40% off” and more. Ladies, let us hear from you.

We lie for lots of reasons – to prevent embarrassment, for protection, and to not hurt feelings when the truth might cut to the quick. We’re all familiar with fabrications like, “It’s not you, it’s me.” “Gee, you haven’t aged a day in 30 years.” We tell colorful white lies all the time and have been taught to do so even as a kid when we were urged to tell Grandma we had so much fun at her house and can’t wait to come back and go to the cemetery again.

A USA Today poll found that only 56% of Americans teach honesty to their children. And a Louis Harris poll turned up the distressing fact that 65% of high school students would cheat on an important exam. Recently a noted physician appeared on a network news-and-talk show and proclaimed, “Lying is an important part of social life, and children who aren’t able to do it may incur developmental problems.” After his appearance, the network said, “Fantastic performance. We’d love to have you back. Our people will be in touch.”

According to smarty-pants people who have studied truth-telling, “if mastered correctly, lying the right way can actually help build connections, trust, and business.” These are called “pro-social lies” with a basis in the fact that people care more about whether you have good intentions than whether someone is being “honest” per se. The point to remember is that lies are most beneficial when they are not selfish.

Times when the truth shall not set you free:

Lying when there’s no time to change. Imagine that someone you know well is about to give an important speech and 5 minutes before they’re going to take the podium, they ask you what you think of the speech? This is not the time to say, “You can’t open with that joke,” or “You have got to cut 5 minutes out of that speech,” or “I wish you had asked me sooner!” What does that say to the speaker? As my mom used to say in Italian, “Stai zitto, which translates to” “shutupa you face.” Experts advise that you should always think about whether there’s time to change something before you truthfully criticize.

Sharing honest feedback can be tricky. When someone asks for your feedback, honesty is important. Just be careful you’re not substituting “I’m just being honest” or “I’m a direct person,” for being just plain mean. Brutal honesty is not the best way to be constructive. Use careful phraseology. Instead of telling an employee they’re just not cutting it, for example, you might consider saying, “look you’re new. It takes a while to get up to speed. How about if you get some coaching from Scrooge over in accounting?”

Consider the Timing of Truth-Telling. Experts at the lying game (who may be lying about their credentials), remind people not only to think about whether the truth can help the immediate situation, but whether it’s being delivered at the right time. For example, suppose you hear a day before a wedding that the bride’s company is about to lay off a lot of people. It would be unwise and unkind to tell her that before the big day; first, because there’s not enough time to do anything about it, second because she might pawn her engagement ring, and third, because she may punch you and never speak to you again.

Consider the Closeness of Your Relationship. Do “besties” tell each other every good, bad and ugly thing? Maybe that works. ` Maybe that hurts. According to the competent sources I’ve been referring to and stealing from, “Mild and well-intentioned deception can be beneficial in distant relationships. If you’re inclined to give honest feedback to a distant acquittance or a friend of a friend, you may want to consider the truth coupled with benevolence; something along the lines of ‘I really want you to succeed, so I’d like to provide some criticism if that’s ok with you.’” After you’ve been benevolent, you’re free to lower the boom!

The truth about lying in business. Boy in business, lies are found lying around everywhere. There’s a great TV ad for a golf equipment company that shows an employee opening the door to his bosses’ office fully dressed in golf gear from his cap to his golf glove. He says to his boss, “I’ve got to pick up my daughter at school, she’s not feeling well.”

A lie that I’ve personally been subjected to is, “We love your work, but have decided to go in a different direction.” How many of us call in sick when we’re perfectly fine and just want a play day?

According to an online business blog called “Insider,” lying in the office is a pandemic. They cite these very common office lies such as: “It was my idea” “I’m working on it right now,” “It wasn’t my fault,” “I need it yesterday.” “We’ll take a look at that raise next quarter.” Those are ordinary, everyday business lies. We could, if we want, (meaning me), look at gigantic corporate lies about revenue and debt and potential murders (oops) mergers, but who wants to read a 50,000-word blog?

Two men worked on a large ocean-going vessel. One day the mate, who normally did not drink, became intoxicated. The captain, who hated him, entered in the daily log: “Mate drunk today.” He knew this was his first offense, but he wanted to get him fired. The mate was aware of his evil intent and begged him to change the record. The captain, however, replied, “It’s a fact, and into the log, it goes!”

A few days later the mate was keeping the log and concluded it with “Captain sober today.” Realizing the implications of this statement, the captain asked that it be removed. In reply, the mate said, “It’s a fact, and in the log, it stays!” Touché to the truth-tellers.

Truth Is…truth in business can be difficult, a delicate balance between being helpful and harmful.

At the Miner Agency, there’s more than honesty and integrity running through our veins. You can count on fair and honest service, tailored, cost-effective solutions that support your business and communication objectives. Reach out to learn more about our marketing solutions.