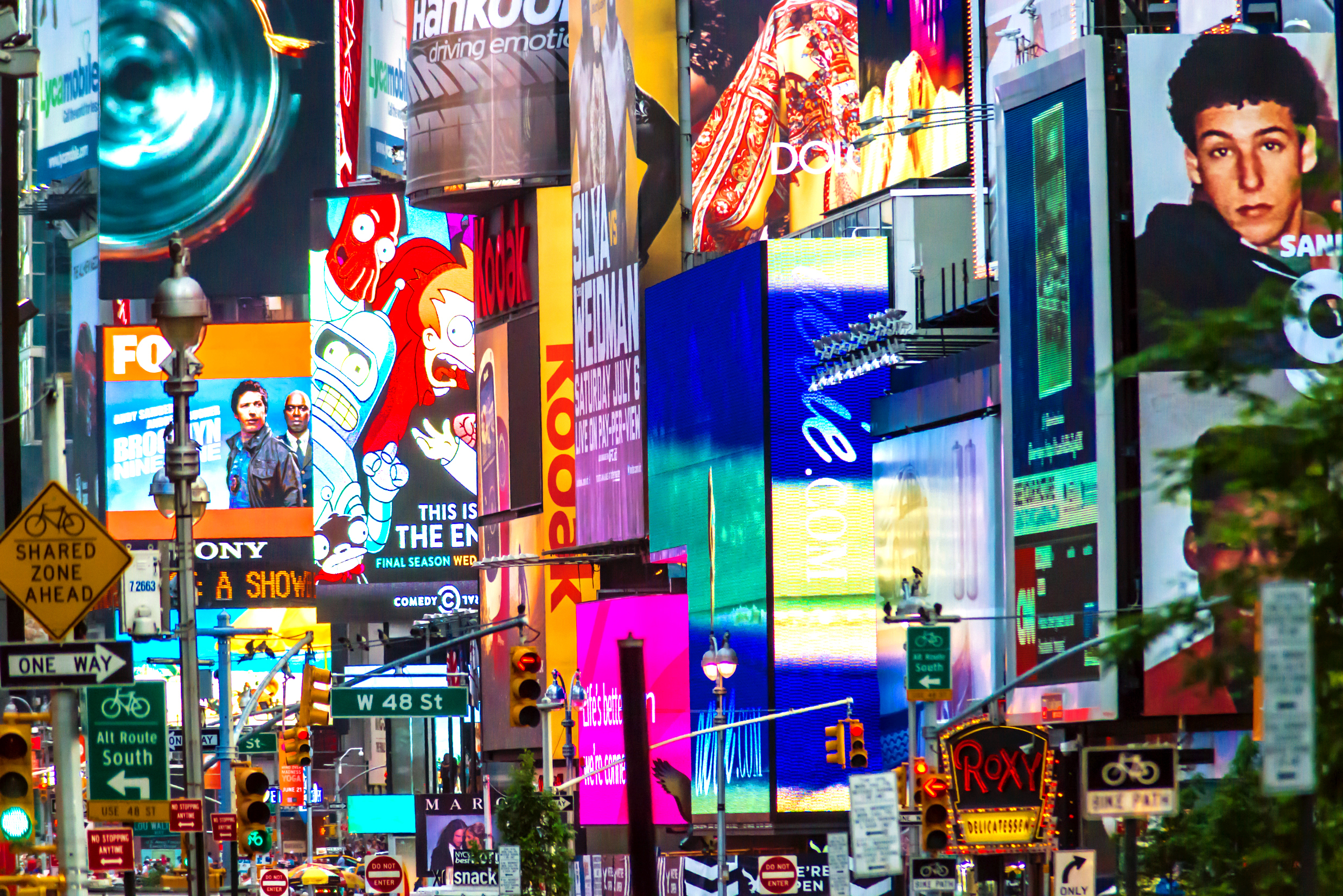 How the Scope of Ads are Changing

By Miner AgencySeptember 24, 2021No Comments

The culture of advertising is changing. You’re not only hearing it on the radio or seeing it on TV. You carry it with you everywhere you go. You’re getting bombarded with email subscriptions and sponsored posts on every social media platform.  Every YouTube video you watch forces you to watch ads that cannot be skipped.  Companies are desperate for your attention.

The average American is potentially exposed to between 4,000 – 10,000 ads a day. It’s no surprise we’re “over it!”  Initially, advertisements online had a skippable feature.  In an attempt to increase their bottom line, companies have implemented subscription services.  If you don’t want to see/hear ads, you’ll pay a premium.  If you don’t pay to play, you’ll have to waste your time waiting for the ads to pass. The desire to live an ad-free life has become so popular, people are now installing ad-blockers on their computer.

Ironically, as the landscape of how we receive our ads is changing, the format of the ads themselves are not. Advertising has definitely evolved with the culture, don’t get me wrong, but unless it’s a viral meme that gets clicks, or creating a whole identity shift into making your brand have a distinct personality on Twitter that people enjoy, like Wendy’s; expecting people to buy your product just because you put out some advertisements just doesn’t cut it anymore.

Being constantly barraged with ads when you just want to know how long you’re supposed to microwave a potato, can be exhausting, and make a company’s ad campaign annoying at the least, and downright deplorable at worst.

That’s where public relations comes in. Think of it as advertising’s counterpart that does most of the work, but never gets even a little -if any- of the credit. When people hear public relations, they clump it in with advertising and marketing.  Yet, doing that is an incredible disservice. Frankly put, public relations is a good friend of yours suggesting a product, while advertising is someone randomly coming up to you in the street telling you how amazing they are. Which one are you more likely to listen to?

With the internet age, public relations has gained a varying of faces. People who make online content have become a prime source of advertising through public relations. Their mass audience sees them, someone who they trust, and through the content creator’s review and ad-read of the product, their audience is much more inclined to consider the product because it came from a familiar face. Especially, with this current age of consumption people are expecting more from their brands than ever. But what if you’re not an online content creator? How can you still use PR in an online world that is saturated in ads?

Let’s take a trip back in time. In 1959, Volvo was the first automobile to implement seatbelts. This PR campaign was huge, highlighting that the safety of their customers was their top priority. Over half a century later, Volvo is still capitalizing on putting safety first. In their most recent advertisement they made a public announcement that they plan to make all of their cars electric in an effort to slow down climate change. They have a 20 year plan in place that by 2040, their vehicles will be aligned with the goals of the Paris Agreement.

This is public relations.

Curating a trustworthy brand is not as easy as throwing out a couple ads in hopes someone will buy your product. Building an audience, then growing with your audience and the changing of times is crucial for a successful PR campaign. If your company has this type of philanthropy, it will not garner the same feeling as someone being annoyed at being shown an ad. Whether it is purely an online service, or a brand that is still getting its feet off the ground, PR expertise is essential in today’s market. Here, at The Miner Agency, we are here to do just that. If you need help navigating the complicated and daunting world of finding your philanthropy, don’t fret! Contact The Miner Agency for more details.