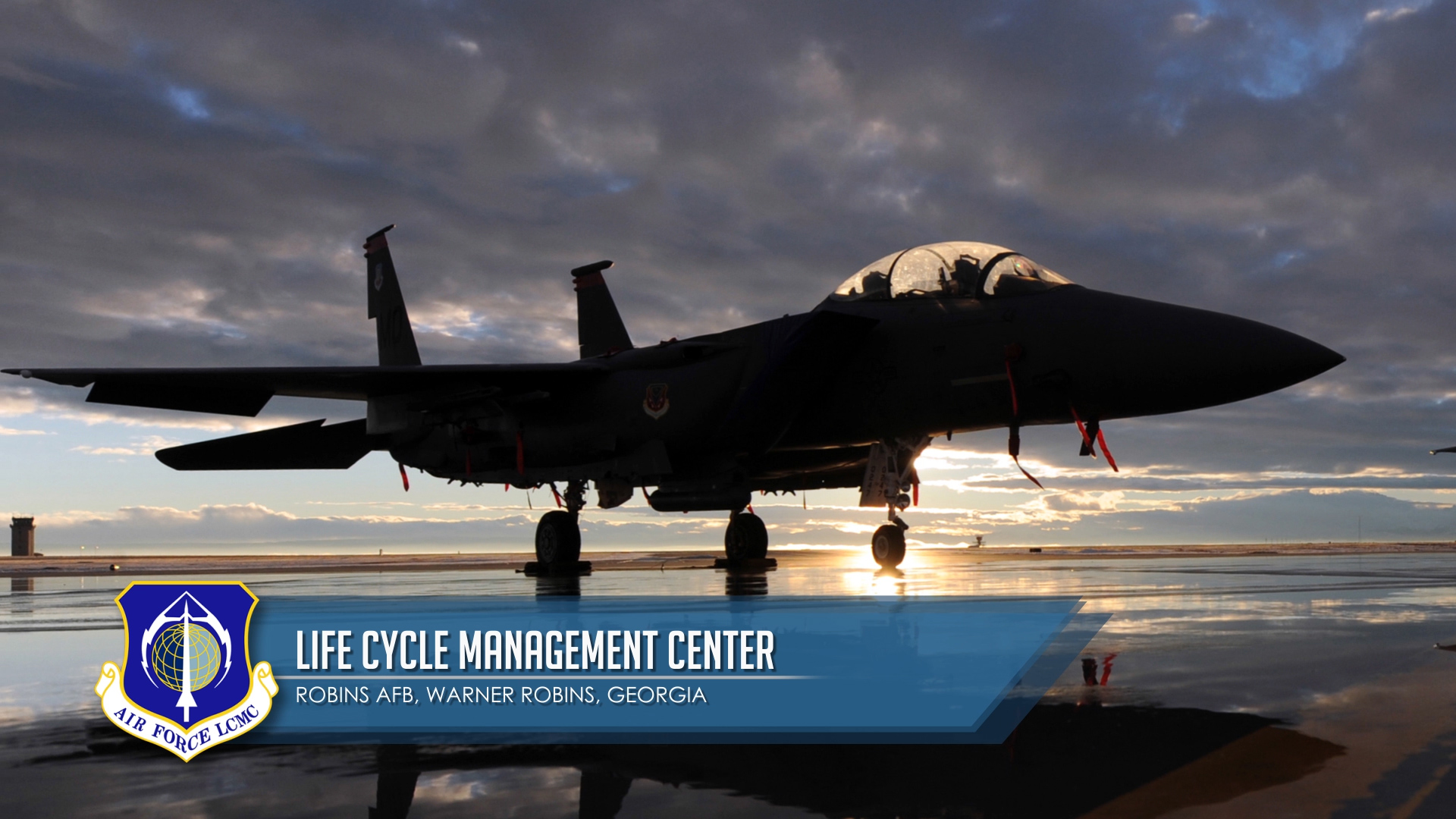 By Miner AgencySeptember 21, 2020No Comments

When Robins Air Force Base approached The Miner Agency about producing its base mission video, we knew we had to say yes.

The Miner Agency prides itself on providing high-quality, deliverable content for its clients, including military and government partners.

But how do we do it? And how can we do it for you?

With all projects, The Miner Agency first meets with customers to discover their goals, objectives, and how to achieve those together. For Robins Air Force Base, we knew they wanted to take a simple mission PowerPoint, used to explain their impact, and make it much more engaging, dynamic, and simply interesting for the community and nation at large.

Through a combination of script collaboration, years of footage, and working closely with the Base’s own internal photos and videos, The Miner Agency delivered a high-quality video which accurately, and meticulously increased awareness of the Base, its missions, and showcased the hardworking men and women in uniform and in the civilian workforce.

The Miner Agency is ready to work with our clients, much like we worked with RAFB Public Affairs, to create a video which suits business needs for websites, social media, internal, and external use.

“Having a part-time career as an Air Force officer and working to grow and defend Robins’ for many years through the 21st Century Partnership, it made me extremely proud to create a showpiece for a place near and dear to my heart and one of the most important bases in the Department of Defense’s portfolio,” said Agency Principal Chrissy Miner.

In the roughly four-and-a-half-minute video, viewers learn more about Robins’ missions, its history, and the longstanding work of the military right in the heart of Central Georgia. Not to mention, the video showcases The Miner Agency’s ability to create detailed, clean, and crisp logos and graphics.

Our work continues to influence the perception of our clients and we want to get to work sharing your business’ mission.

For the men and women of Robins Air Force Base we were, and are, proud to have their trust to provide this video representing the public face of its critical missions and impact to our Nation’s defense.

Click here to view the video in its entirety.