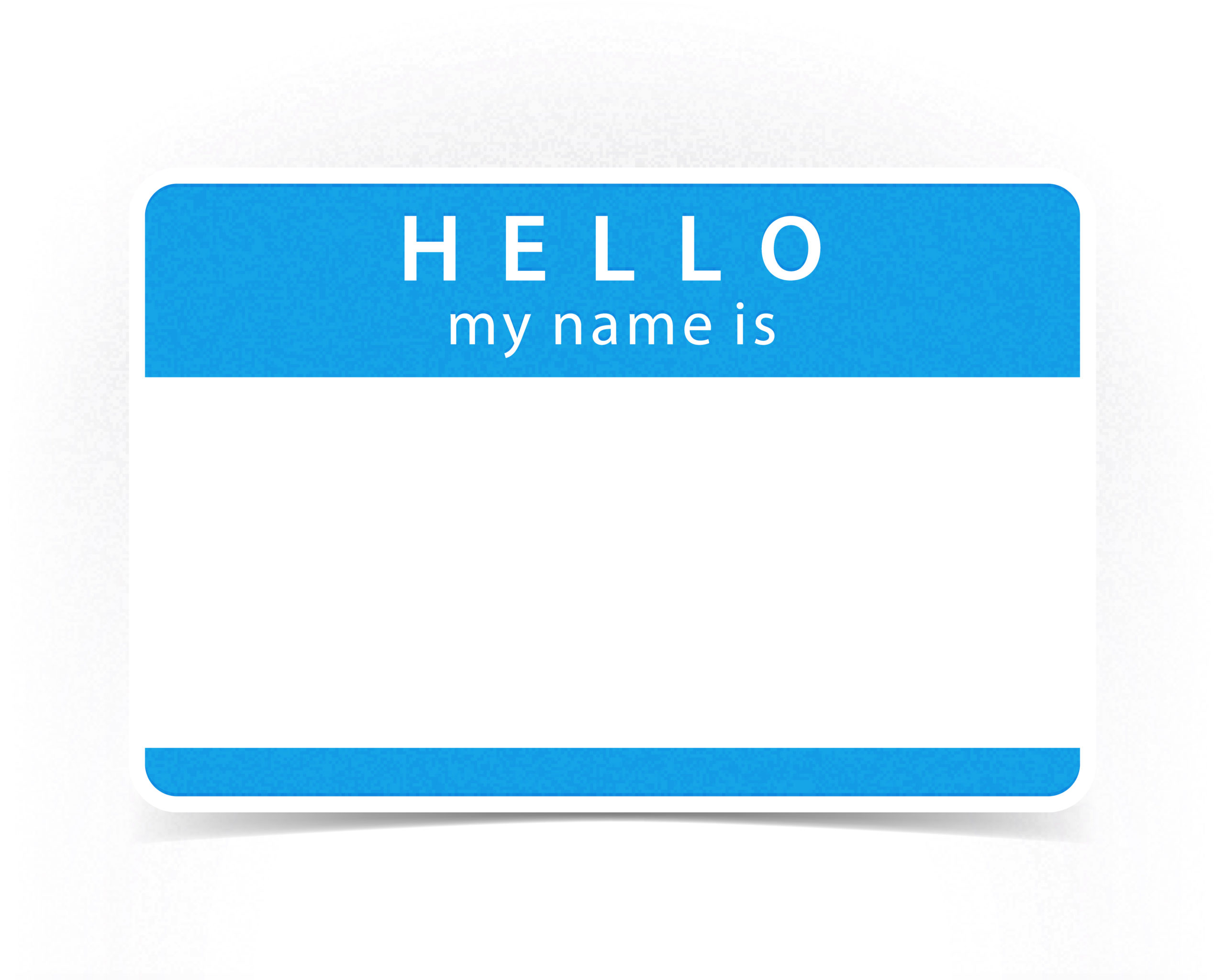 Stuck with Smucker’s ​​: Overcoming the Curse of a Bad Name

Shakespeare once asked, “What’s in a name?” As an independent writer happily affiliated with the Miner Agency, I answer, “What isn’t?” A name contains and conveys the essence of identity, personality, prestige, confidence, capability, and more.

What dentist would you rather go to, Dr. Laff or Dr. Payne? In what city would you prefer to live: Downers Grove, Illinois; Disappointment, Kentucky; Intercourse Pennsylvania; or Sweet Lips, Tennessee? And let us not forget politics. Could a man with the name “Barack Hussein Obama” ever expect to be elected President? Come on!

In today’s competitive world, with a proliferation of copycat products and services, the degree of physical distinction and stated superiority diminishes. Technical superiority is usually fractional, a myth, or short-lived. What does count is a great product name – a name that almost compels preference and purchase.

The best-case scenario is a name that describes what the product or service does. For example: “Mop N’ Glow,” “Bubble Yum,” “Frosted Mini-Wheats,” “Handy Andy,” and “Dunkin Donuts.” Interestingly enough, Dunkin Donuts is changing their name to just plain, “Dunkin.” I assume they think they have enough equity in their previous name to pull that off. However, I wonder if a visitor from another country might think it’s a place for taking a quick dip or a shower.

Those are good names, but what about names that don’t cut the mustard? What about Grey Poupon? Grey Poupon actually sounds a little disgusting. What is that grey stuff? Then, of course, there’s Smucker’s – which is not only bad but potentially offensive. It is (no surprise) amazingly close to the Yiddish word, “schmuck,” which means “idiot.” What if your last name is really “Smucker?” Do you act like a jelly belly and give up trying to use it? How do you get out of a jam with a potentially inappropriate name like “Smucker?” Here are possible solutions:

Make the Best of It

Think about AFLAC. It stands for “American Family Life Assurance Company,” which is a pretty yawns-ville name. However, AFLAC made the best of it and used the acronym with a duck in their commercials who quacks out “AFLAC”. The name sounds like a duck quacking and the duck has become a wonderful, positive character for the brand. Unfortunately, nobody knows what kind of insurance AFLAC offers, but at least the name has a high recognition factor.

Use a Tagline to Correct It

Southwest Airlines is a wonderful example of a prince of a name that turned into a toad. At first, when their planes flew only to the Southwest, the name was wonderful and distinctive. The name attracted business, as did their extremely low fares. New customers went sky-high, through the roof, etc. Then Southwest started to offer flights other than just to the Southwest, that created a bit of a snag. What do you do? Rename the company “Southwest plus other cities?”

They did something far better. They added a little tagline stinger at the end of their commercials. You may remember it. It quickly said, “You are now free to fly about the country.” It was a simple and totally ingenious solution. Today, they no longer need to use it.

Throw Money and Time at It

Sometimes, you don’t want to deny your name; it creates your equity. Pepperidge Farm is a superb example. With enough money spent on advertising, over time they were able to leave the farm far behind – extending their brand line beyond bread, cookies, crackers, and even Goldfish. When was the last time you saw Goldfish on the farm? Few farms we’ve seen have Koi ponds.

At last, we get to “Smucker’s.” That name is so bad, there are only two options: change it or apologize for having to mention it at all. In fact, they turn the name into a benefit: “With a name like Smucker’s, it has to be good.” That probably works. Although, someone please explain to me why “Fuddruckers” is still out there? Is there an appeal to 10-year-old old boys and dads who say, “Come on kid, we’re going to Fuddruckers and then to Hooters!?” Those are descriptive, but quite inappropriate names.

C’est tout for this edition. As many of you know, “ces’t tout” is French for “that’s all.” But did you know the French have no word for “rendezvous?” Guess we will save that for another day. So again, “what is in a name?” Quite literally everything, some would say.

Does your brand name cut the mustard? Branding, website content, writing, design, and strategic guidance are all major marketing factors that the Miner Agency can assist with. And what is a name but the ultimate branding for your organization?