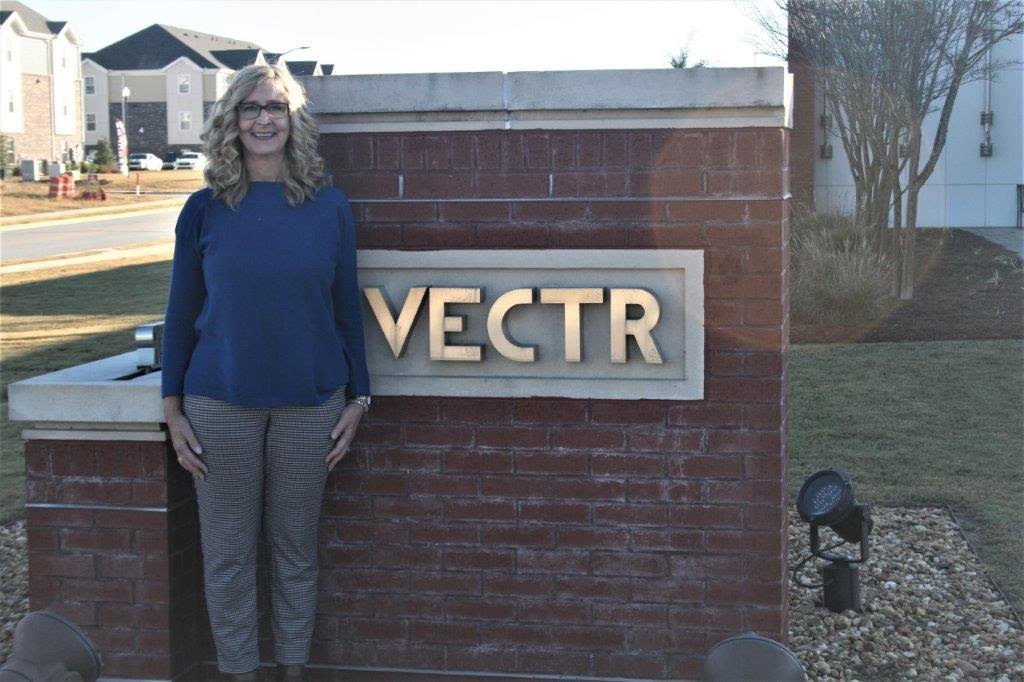 Now, Ross is helping hundreds of veterans and their families answer those same questions.

Ross, a retired United States Air Force Colonel, spent 25 years on Active Duty. She followed in the footsteps of her father, a 23-year USAF veteran himself.

Combined, Ross and her father gave nearly half a century in service. She isn’t stopping. Now from the civilian side, she’s helping her fellow men and women.

The Georgia Veterans Education Career Transition Resource (VECTR) Center is in its 4th year of operation in Warner Robins with Ross at the helm.

At the end of her USAF career, Ross retired and decided to stay in Warner Robins because of the very thing she says has made the VECTR Center a success.

“This has been the most military-friendly and welcoming community I have ever been a part of,” Ross said, making sure to highlight just how many communities she and her father lived in over the years.

After taking a job with the Technical College System of Georgia, Ross helped plan the construction and organization of what would become the VECTR Center. Eventually, when the director position was posted, she applied, interviewed, and was hired for the job.

Now, serving as its Chief Operating Officer, she’s in her fourth year of helping new veterans transition from the military to civilian life.

“It has been amazing,” Ross said.

“My father, when he transitioned from the military, couldn’t find employment. He was over-qualified, under-qualified, I mean he had three different degrees and had been a pilot. And, just couldn’t find his niche in the civilian world,” Ross explained.

Eventually, her father turned to a different kind of service. First, he worked with Habitat for Humanity and then an overseas missionary to the military.

“Honestly, the same thing happened with my husband. It took him a year and a half after getting out of the Air Force for him to find viable employment,” Ross continued.

She has learned some lessons along the way.

One, the desire to hire veterans is a popular wish. Unfortunately, the reality of filling open positions does not always match veteran resumes. Two, veterans have to have the right skills, training, and certification for quality employers to hire them in the modern age.

“And that’s what we do here at VECTR. We give them all of that, then we give them job matching at the end,” Ross said proudly.

It also offers three short-term certifications, FAA airframe and powerplant certification, and two others in IT, focusing on ethical hacking and security.

In recent years, the VECTR Center also added some free housing through partnerships with Robins Air Force Base and civilian, private partners in a nearby apartment complex. The VECTR Center can now offer dozens of free beds to Active Duty, transitioning veterans and already existing veterans using these free beds on and off Base.

The VECTR Center idea and framework, like good ones do, is spreading. Kentucky, North Carolina, Tennessee, South Carolina, Texas, and Florida have all, at the very least, started asking questions about creating their own similar system, according to Ross.

But at the end of Ross’ day, it all comes back to the work and what it does.

“I’m blessed each and every day I come in here,” Ross said simply.

She’s on a mission of service worthy of the glow from this week’s Veteran Spotlight.