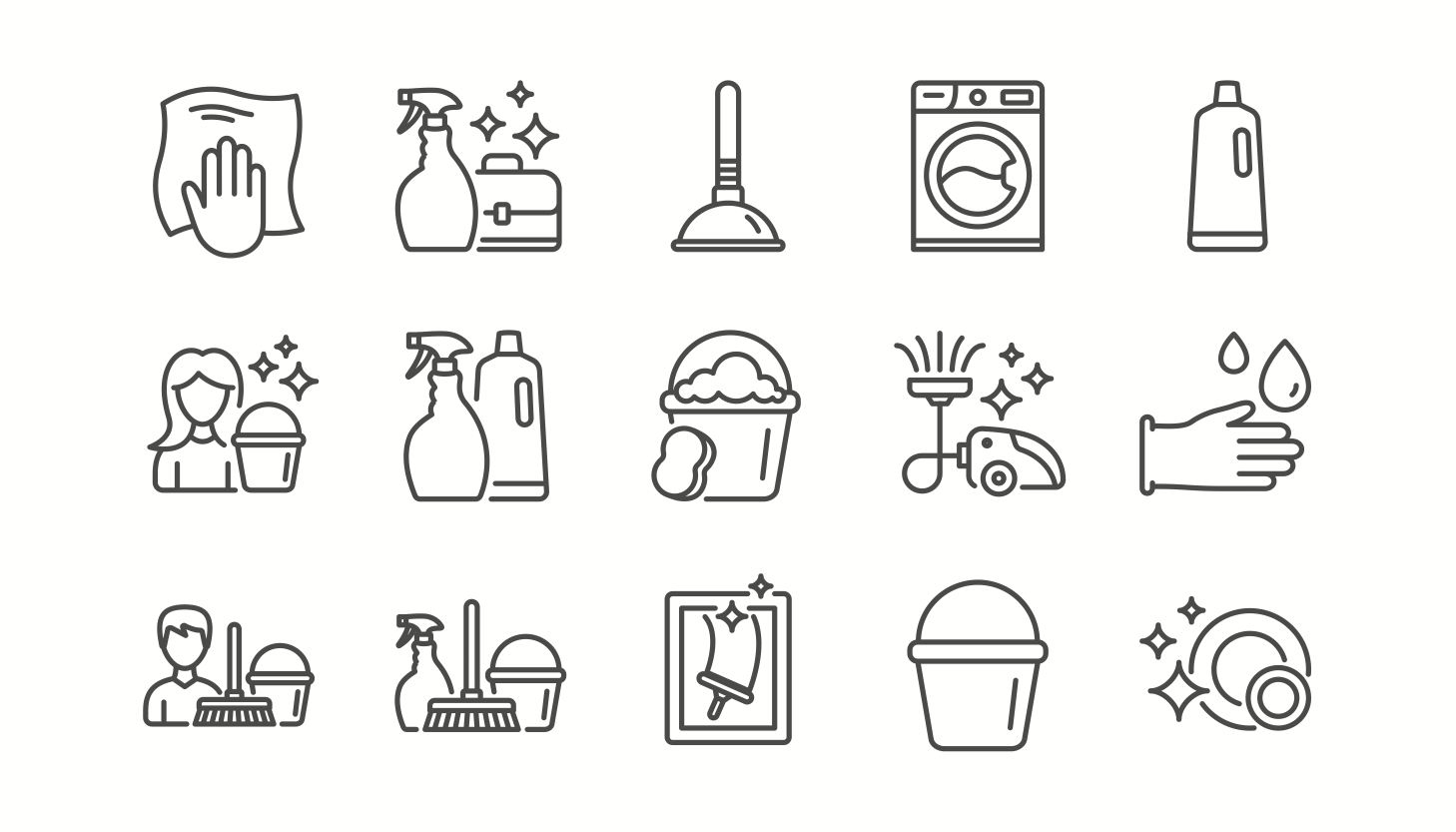 It is a place you would expect to see strong leadership and growth in a public health crisis– a cleaning company.

Founder and President Stephen Davison says, from a business sense, the global pandemic has led to a major growth spurt. The surge is in the form of roughly 40 new employees and 600 percent growth in six months.

“We make disinfectant so, you can imagine when all this hit, our stuff just flew off the shelves,” Davison says.

But, it has not been easy.

“We had some issues with replacing it and some of the raw materials we buy, everything from bottles to sprayers, the chemicals that go into the product,” Davison said. “We had a problem finding raw materials, their prices spiked,” Davison added.

At times, Davison says they paid 100 percent more than they had previously for the same materials.

“It’s gotten better,” Davison said, adding they still have to buy in bulk.

And while there have been challenges, Davison says he has picked up some new leadership skills.

“Becoming part-psychologist and having to calm all my buyers down. We’re running about 80 percent capacity in the stores, and of course they want to get back to 100 percent like it was before,” Davison joked.

Davison started as a janitorial contractor in 1980, which made its own chemicals. Eventually, through partnerships with big-box stores and other retailers, the products started selling and he launched Clean Control Corporation.

“It started in my bathtub in Warner Robins,” Davison added.

Now, he is managing a staff dealing with increased demand while the pandemic could hit at home, calling it a challenging time.

“We instituted a bonus program; we pay them a bonus every week over and above their normal paycheck.” He continued, “You get half your bonus every week, and then the other half accrues for 30 days.”

“They like the money and we try to treat our people good. It’s worked out good for us, we’ve been able to add a second shift and stay on top of this,” Davison explained.

All in all, Clean Control Corporation has had to keep up with increased demand while looking for new employees and materials.

But Davison says they’ve been up to the challenge and had a piece of advice for other managers and employees out there, “Don’t live in fear.”